The trends of the season, according to VANNI. Every week a style pointer for your look, from head to toe. 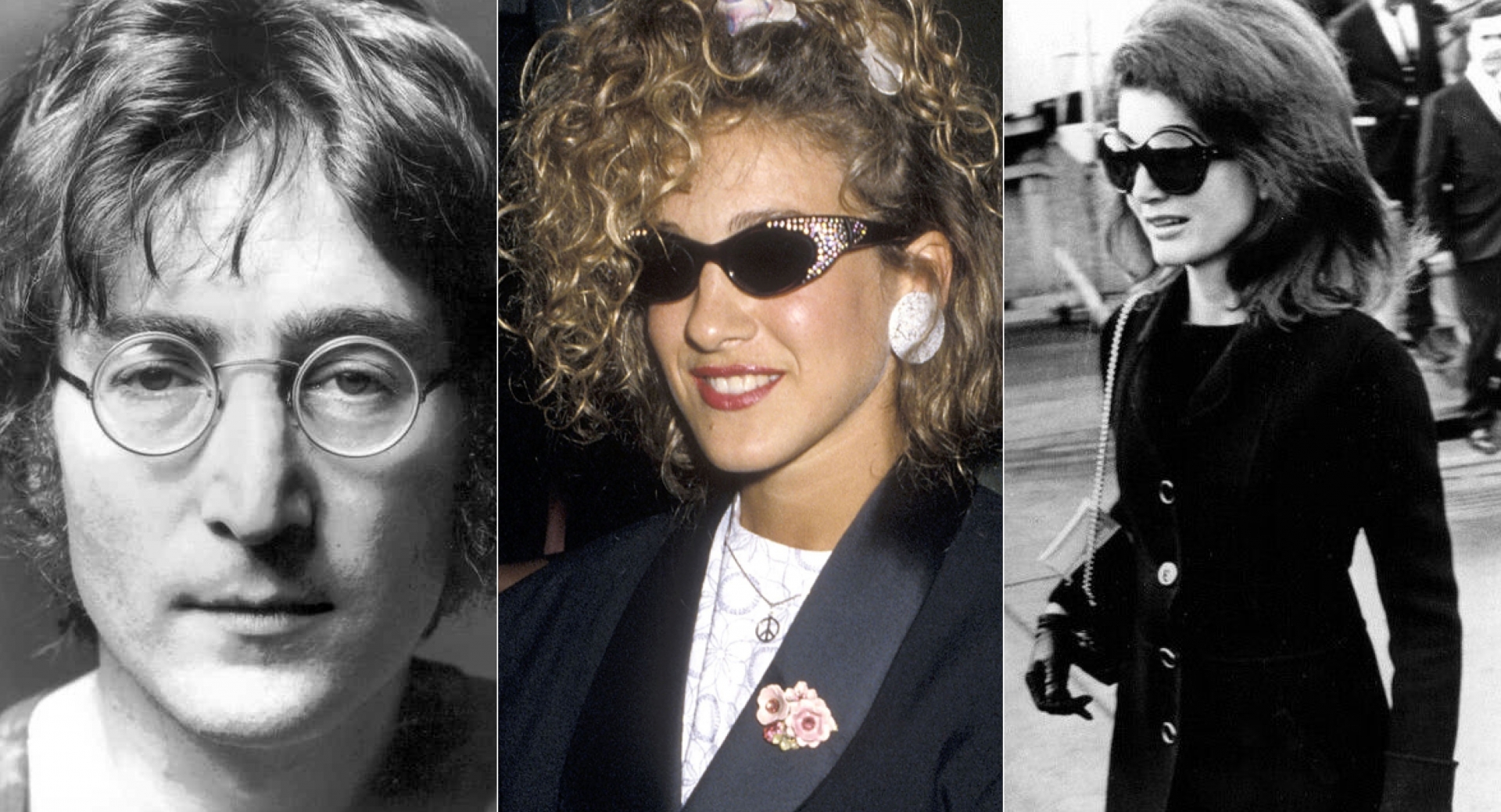 Like on a grand stage showcasing a lineup of the most famous stars of each era, we've decided to retrace, through pictures, the trends in eyewear from the sixties to present day. There are faces fixed in our memory because of a certain frame, without which they would lose all their personality. Together we'll look at our particular Hall of Fame-- or better yet, Hall of Frame-- through the ages. 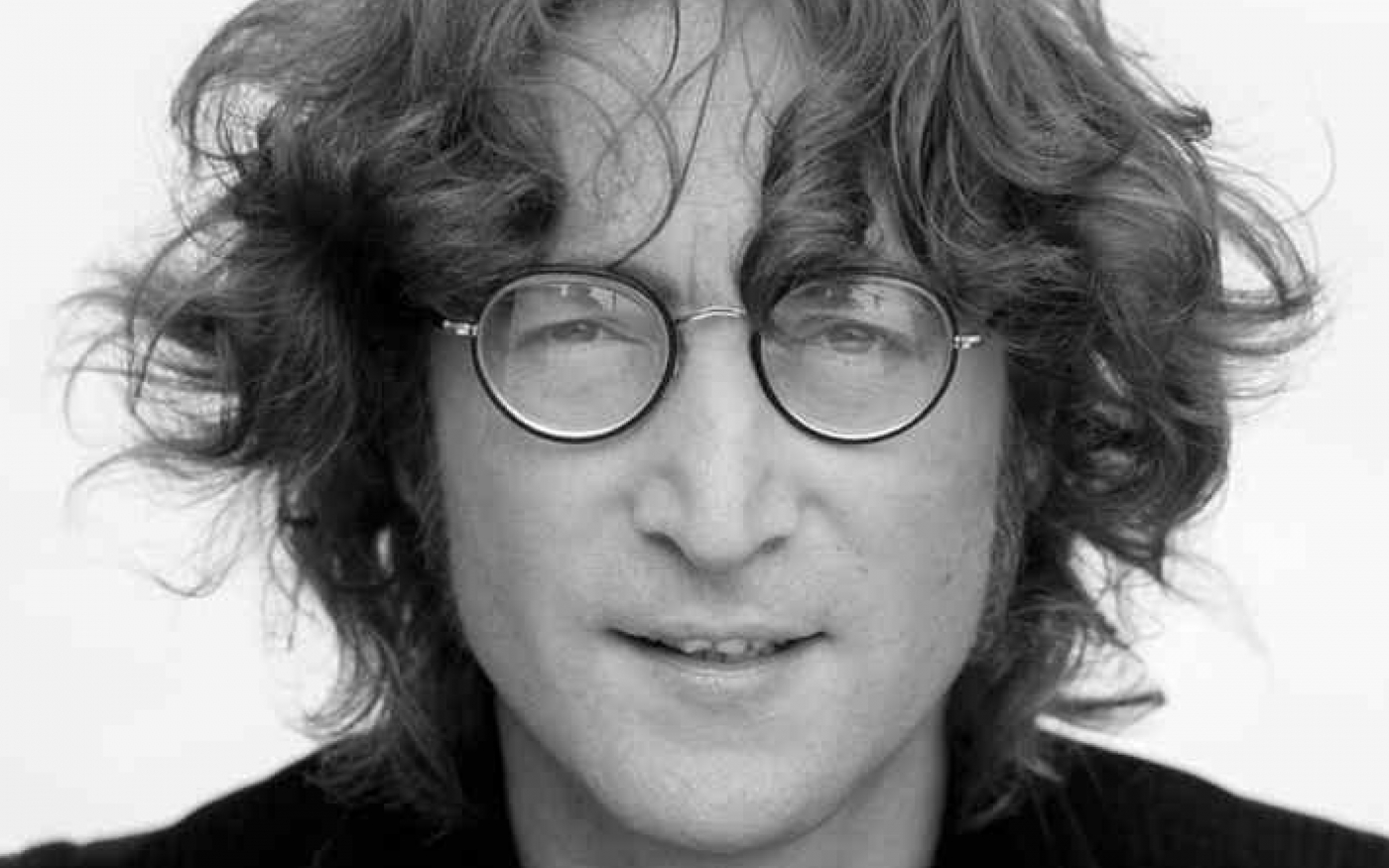 The Sixties are a period of huge revolution in fashion around the world. From the United States to Europe, there is a total rejection of the existing models of living, and a search for shapes and styles that break with the past. They are the years of the Beat and anticonformism. A swing between the flower children hippie movement and the rockers in studded leather jackets. And the glasses? The alternative-intellectual round frames of John Lennon are all the rag 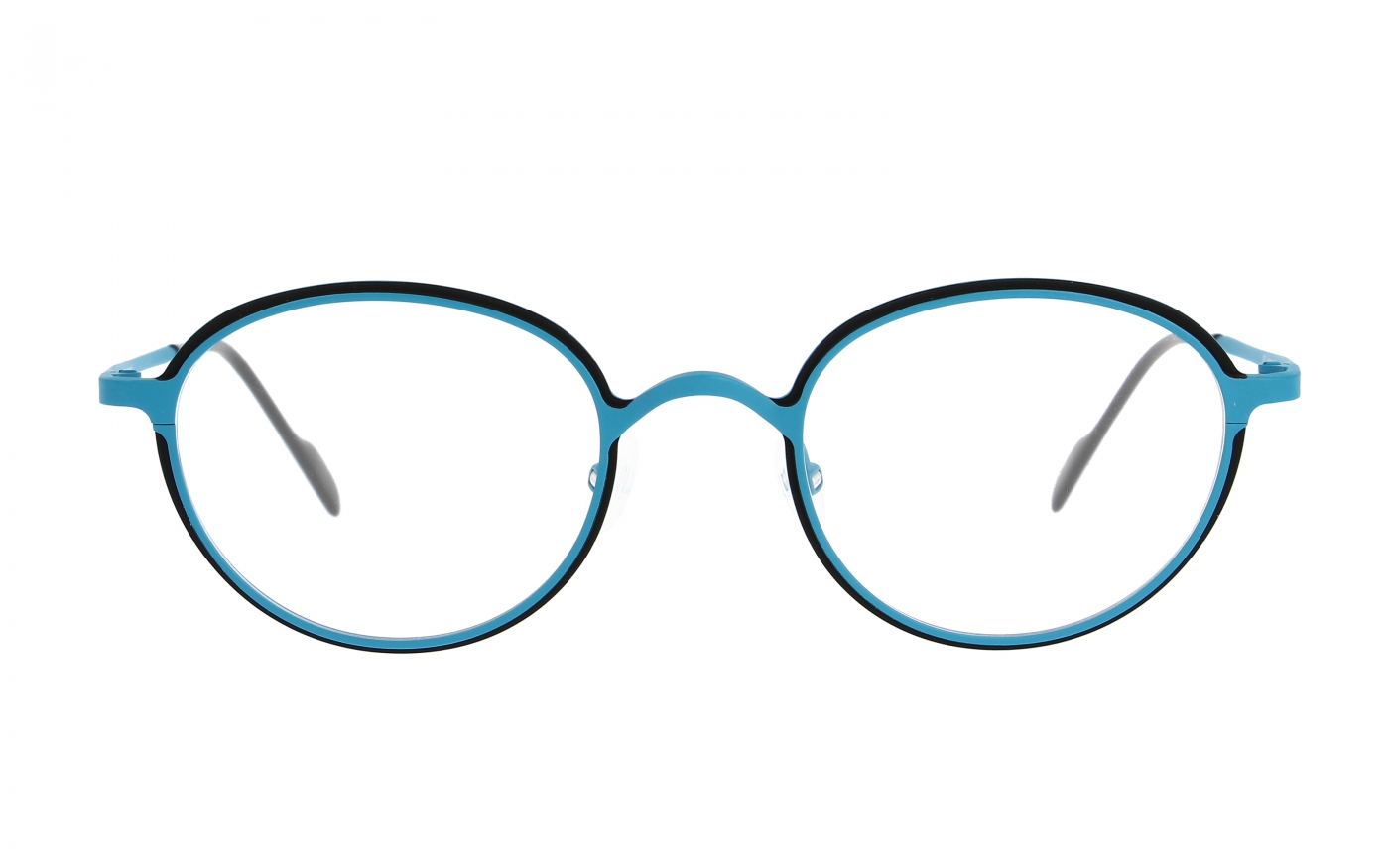 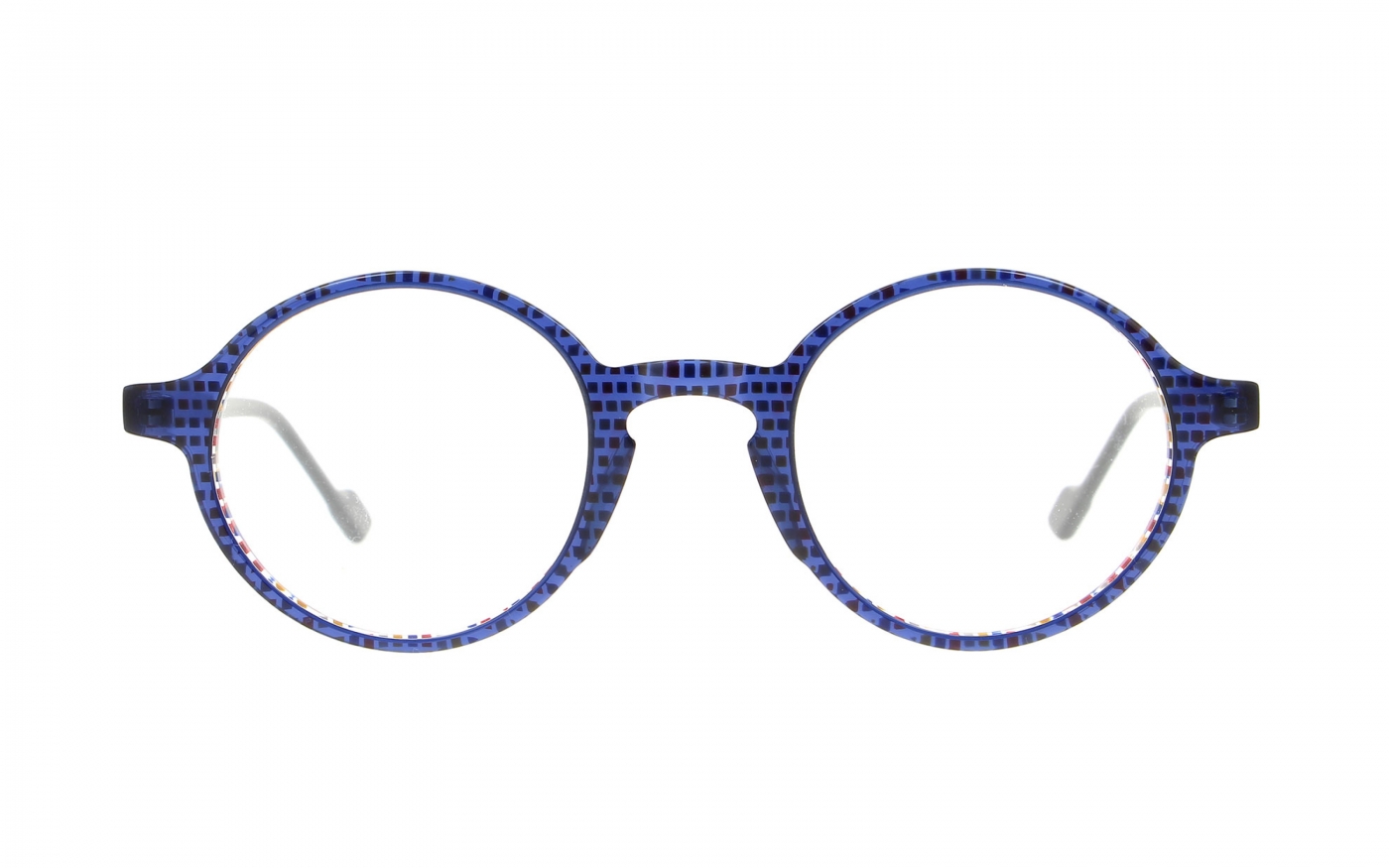 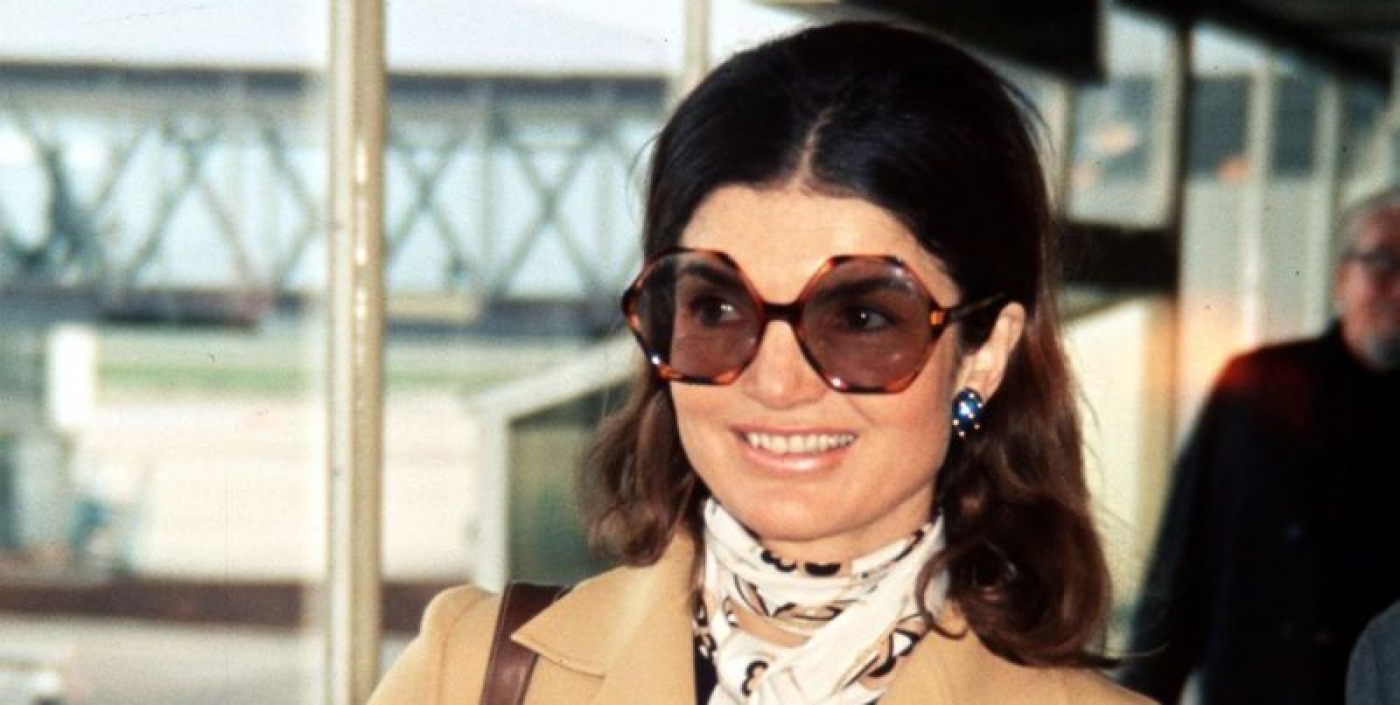 70s fashion is born from the innovative ideas of the late 60s, and influenced by them.The glasses, particularly the sunglasses, but also all the fashion from that time, undergo a radical transformation: simple and light looks from past years are replaced with the famous headlights, giant frames in coloured acetate.A model for all? Jackie O. 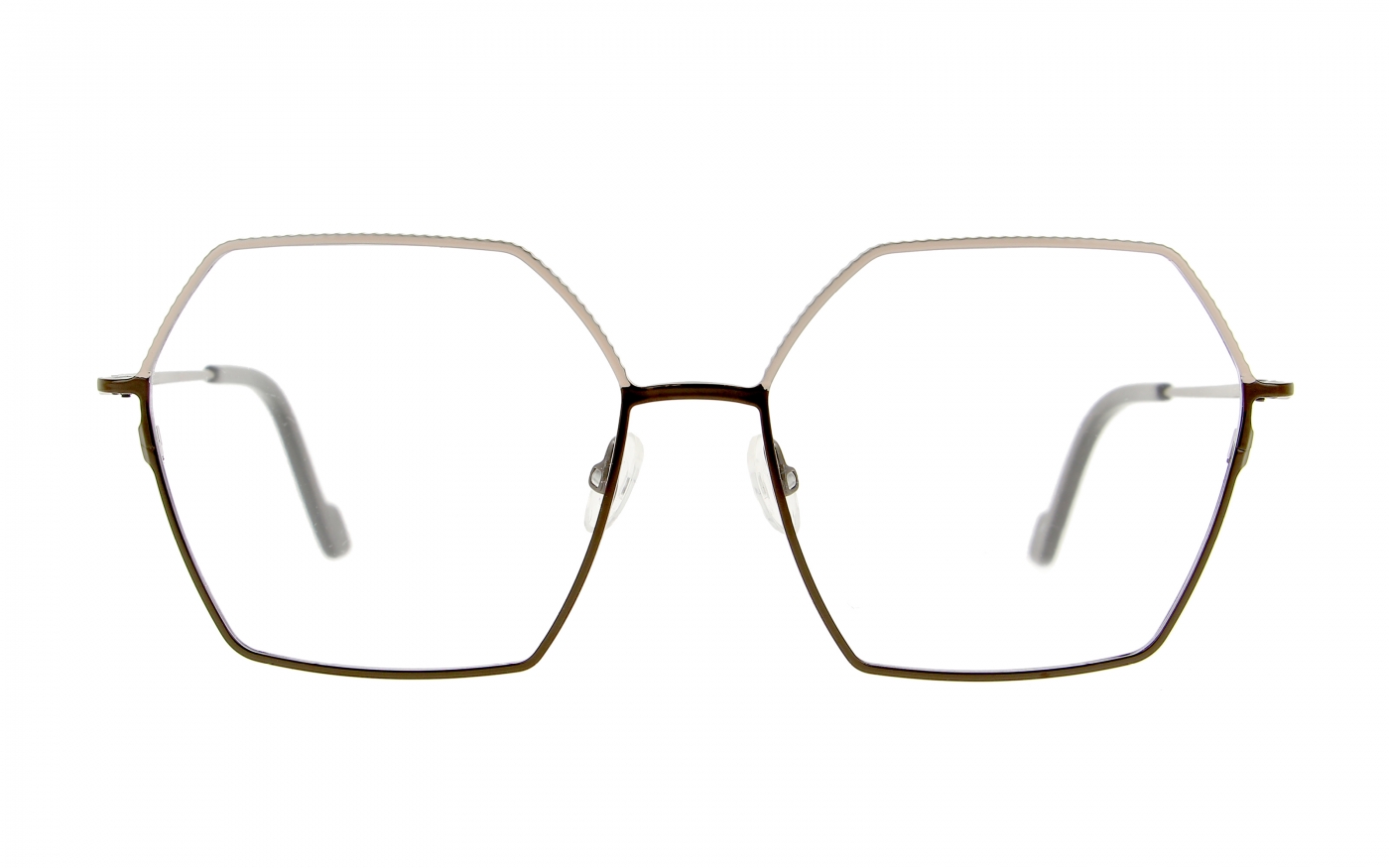 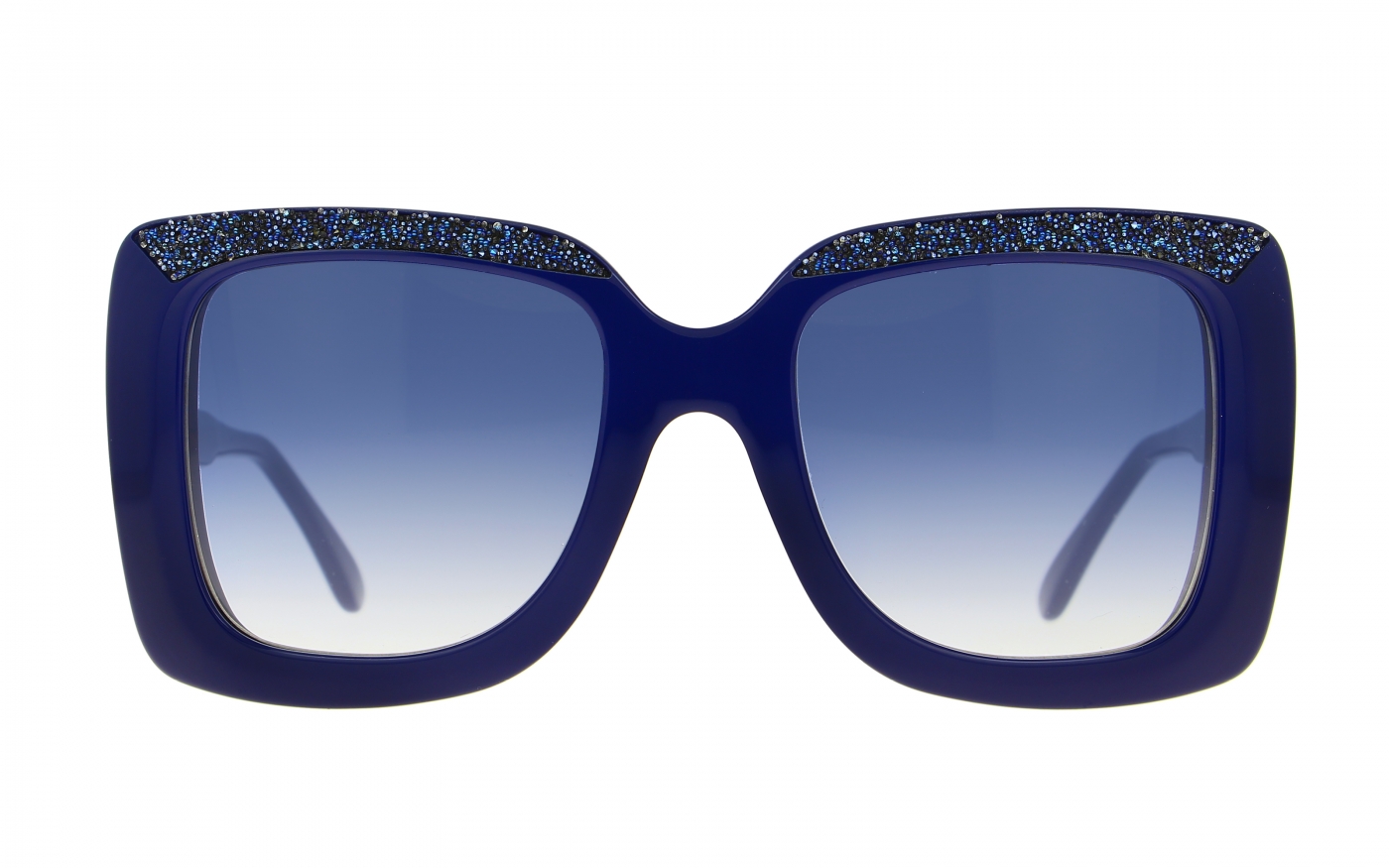 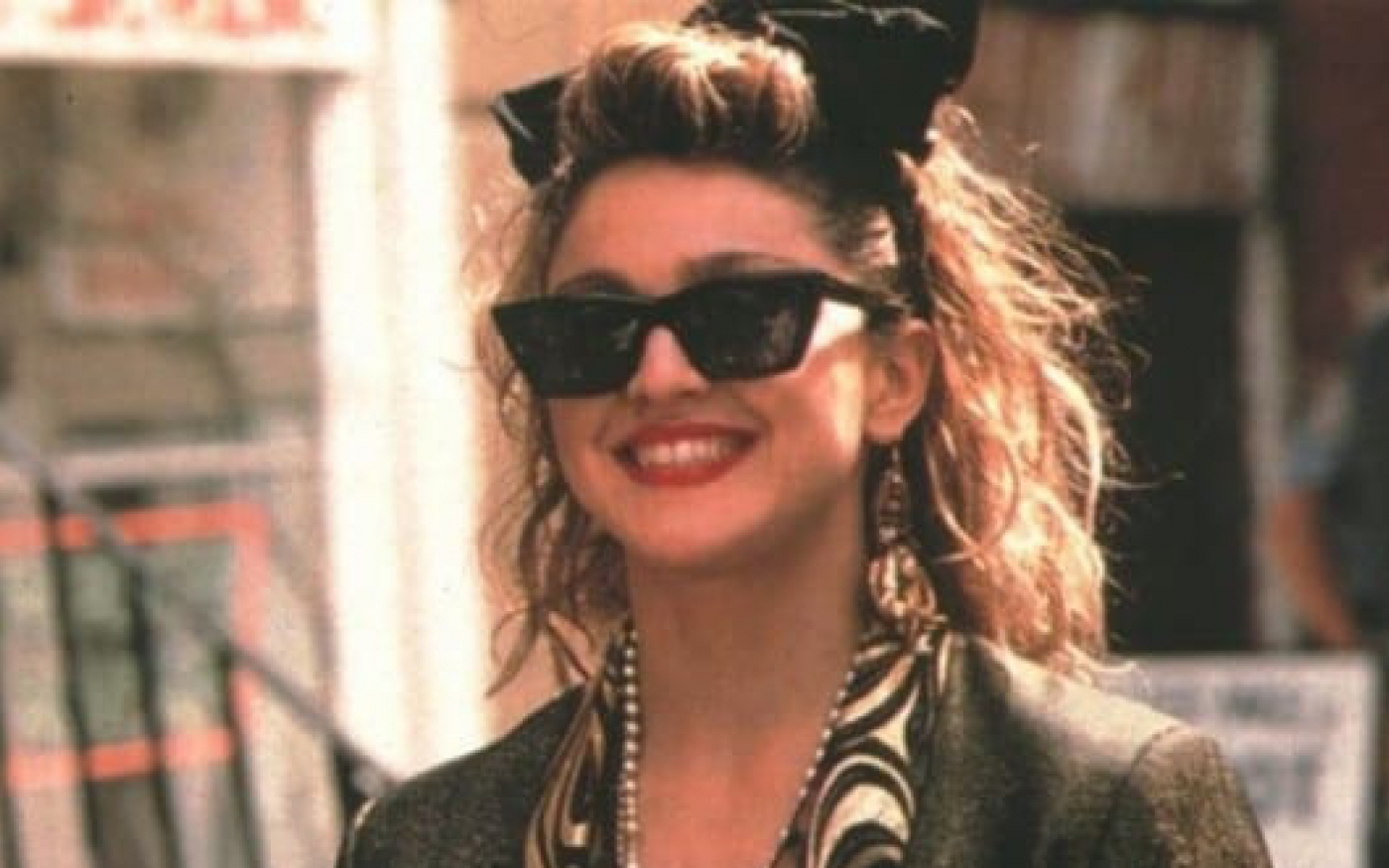 With disco dance mania, the fashion of excess explodes: neon colors and metallic black, large shoulders and short hemlines, oversize jackets. It's not a particularly pleasant style: seen through today's eyes, it even seems rather awkward. But eighties fashion has its own charm. Do you remember the bicycle shorts, the shoulder pads, the teased hair and neon makeup? The eyewear is strictly in acetate, black or tortoiseshell, slightly smaller in size compared to the 70s, and for the first time comes in unisex models. Like Kim Basinger, or Jack Nicholson. 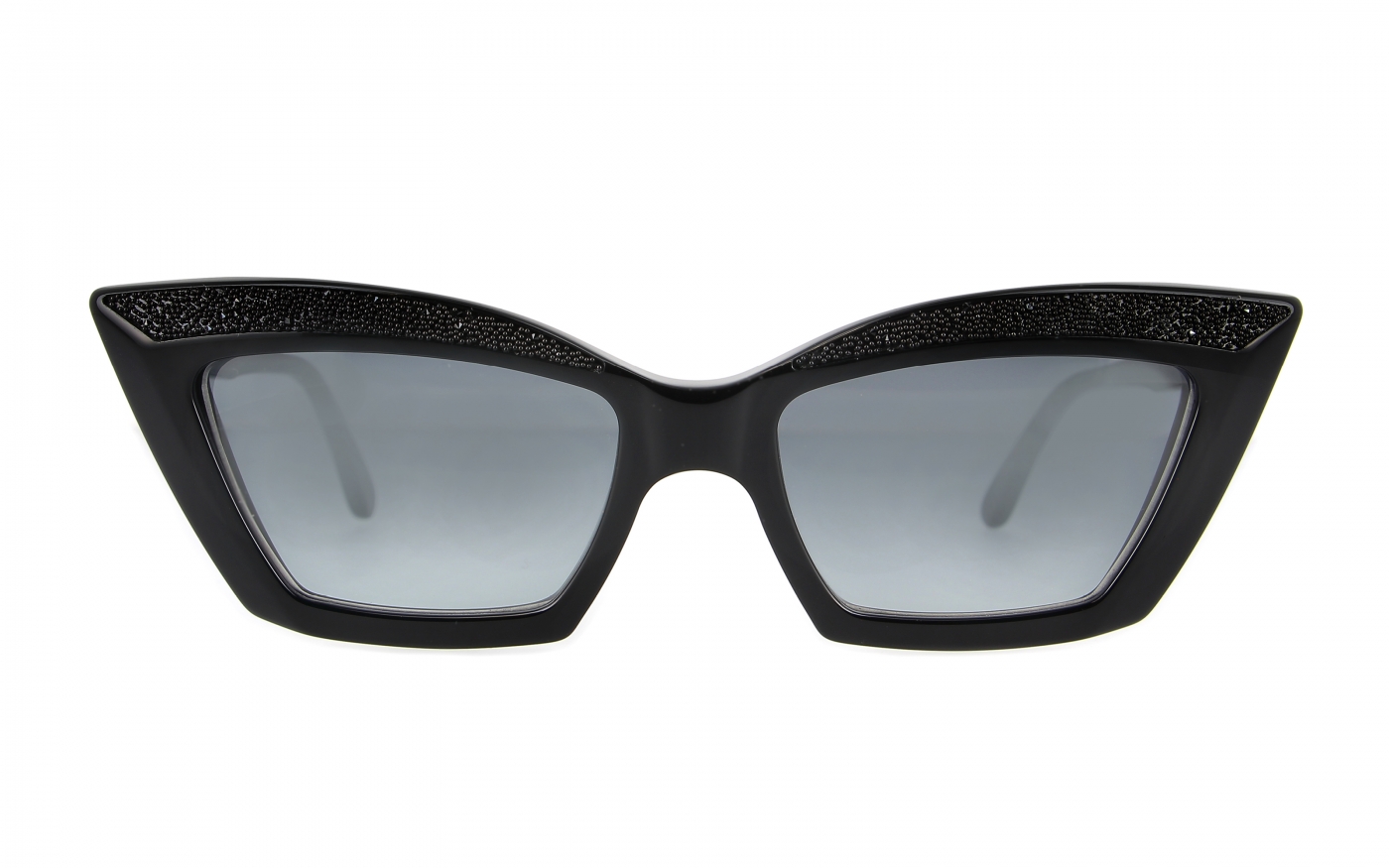 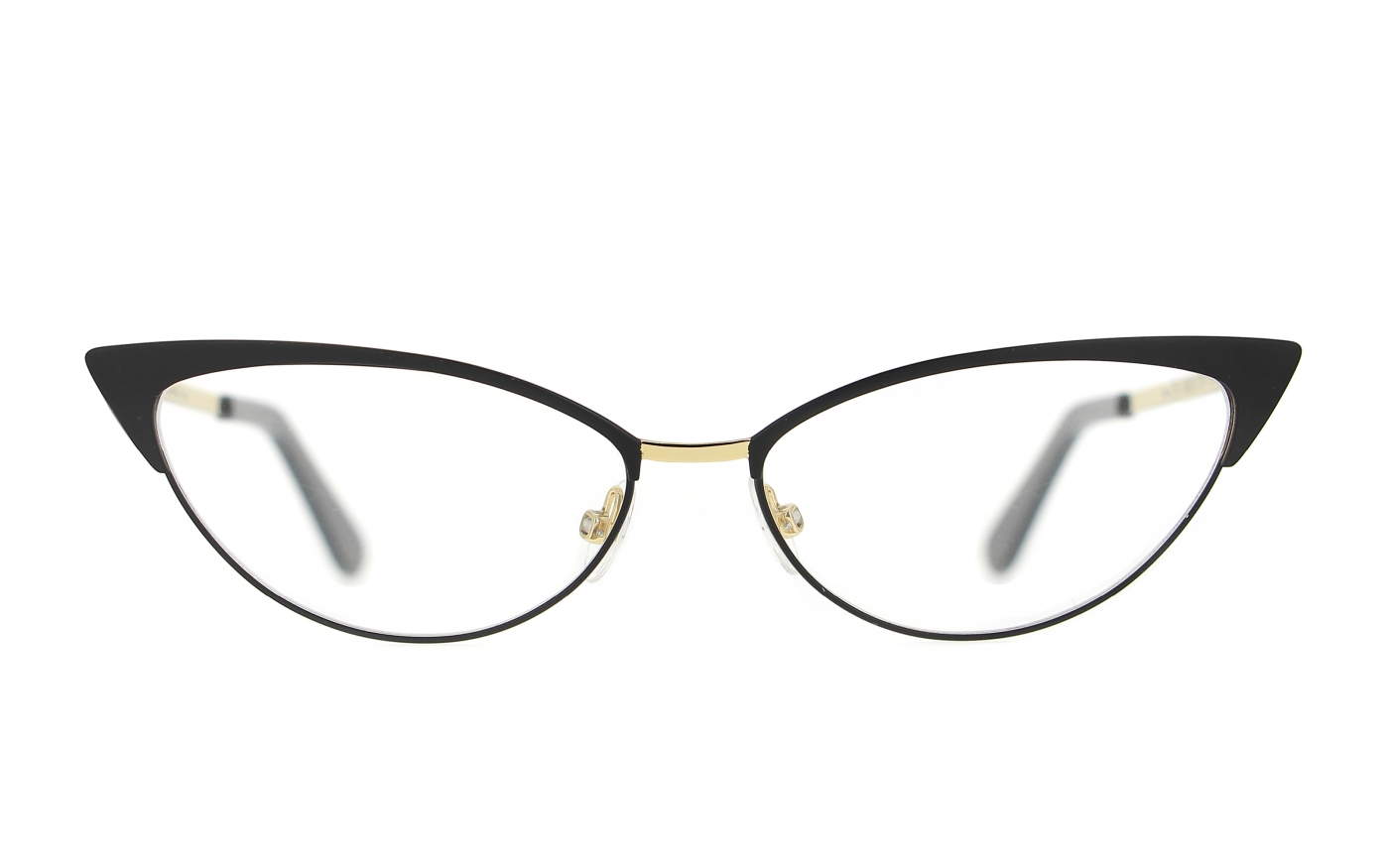 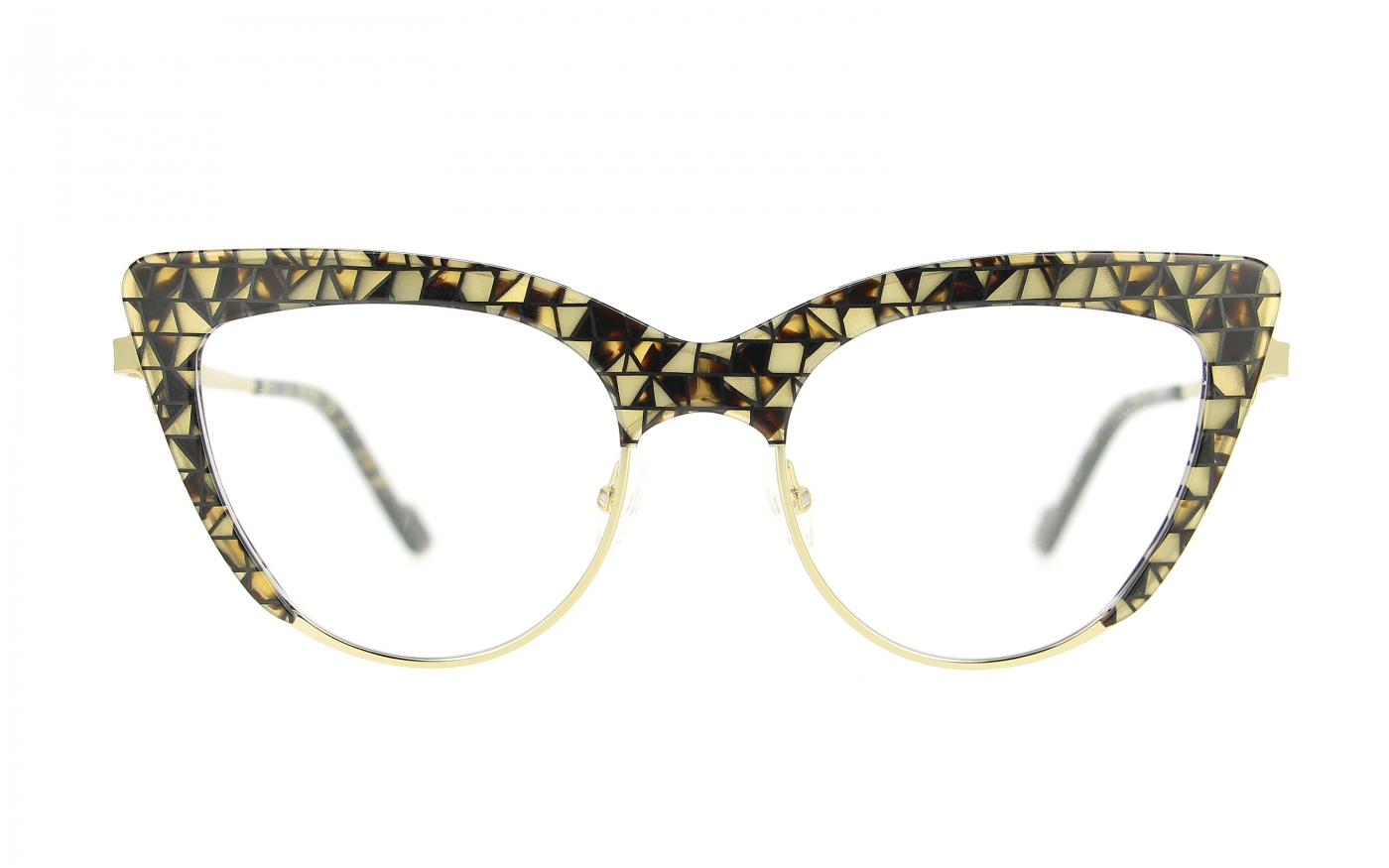 Sign up to stay up to date on our new collections